Imperial College London is one of the world’s most respected and prestigious academic institutions. As well as ranking consistently in the top ten universities worldwide, Imperial has already produced an impressive number of Nobel Laureates – no mean feat considering the university was officially founded as recently as 1907.


Imperial College London is situated in the desirable Royal Borough of Kensington and Chelsea. Oxford Royale Summer Schools students will stay in accommodation at Prince’s Gardens, located just a stone’s throw from such iconic London landmarks as the Natural History Museum, the Science Museum, and the Royal Albert Hall.


With the United Kingdom’s capital city on their doorstep, Oxford Royale Summer Schools’s students staying at Imperial will be able to combine academic excellence with unparalleled sightseeing opportunities and the pick of London’s museums, landmarks, and theatres.

Explore the cloisters and quads of Imperial College through this interactive virtual tour. Students will be accommodated in modern en-suite bedrooms, located at Prince’s Gardens in South Kensington.


Oxford Royale Summer Schools’s summer students will stay in bedrooms used by Imperial College undergraduates during the academic year, offering students at our London Summer School an in-depth insight into student life in the UK’s capital.

During the summer, a full team of Oxford Royale Summer Schools staff will supervise students at the Prince’s Garden accommodation.


The students will be overseen by the Programme Director, who implements the day-to-day running of our London summer school at Imperial College. The Programme Director will be assisted by a team of Counsellors. The Counsellors will ensure that students are looked after pastorally, culturally and socially during their programme. Students are able to talk informally and frankly to the Counsellors in order to raise concerns or to discuss university applications.


A number of the Oxford Royale Summer Schools staff team at Imperial College will be residential at Prince’s Gardens throughout the programme, and will be available to assist students at any time of the day or night.

It is important to note that Oxford Royale Summer Schools is not a part of, or otherwise affiliated to, Imperial College London. 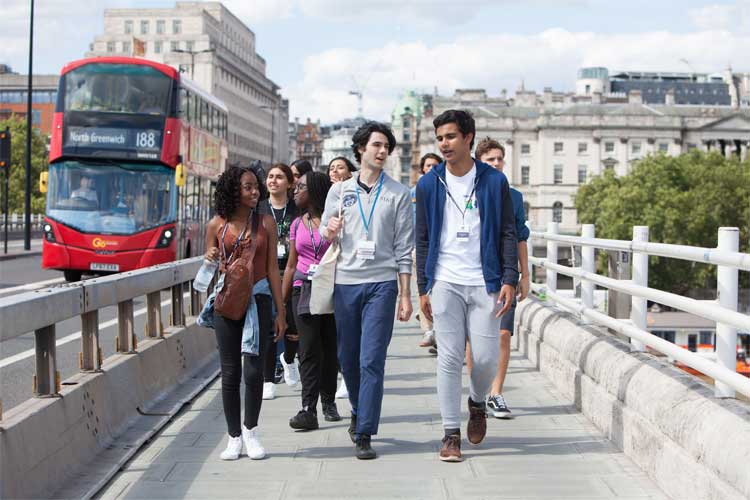 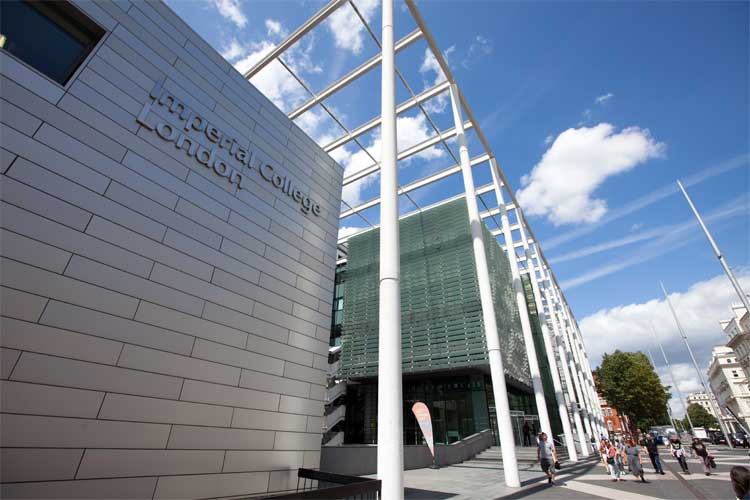